My Journey to Australia 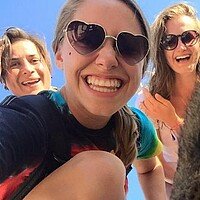 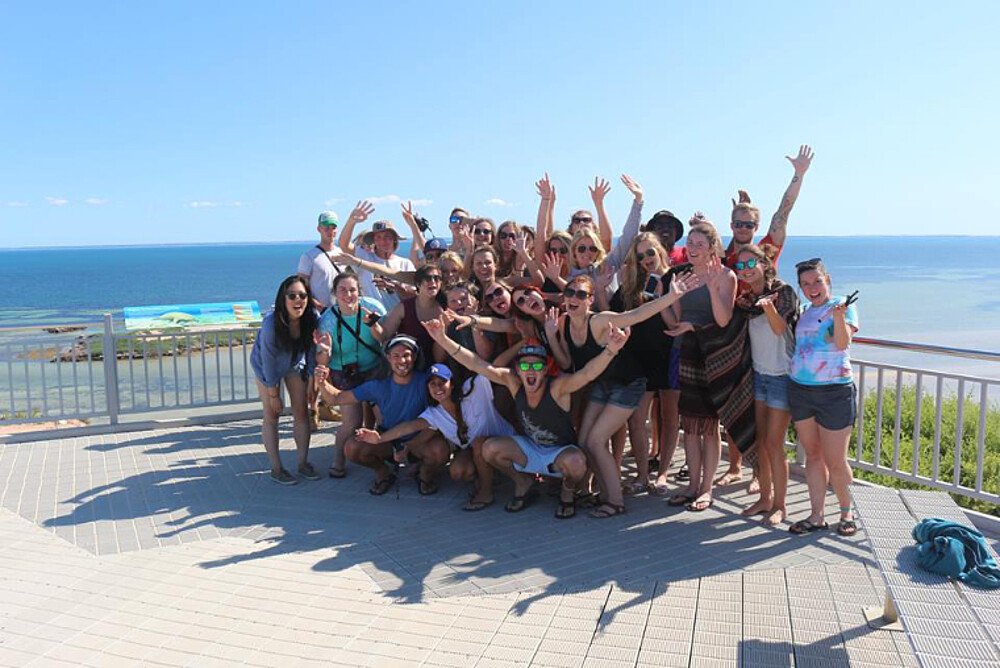 My journey to Australia started in Braunschweig in the mids of July 2015. My first destination was Hamburg from where I took the flight to Dubai and from there to Perth. Happily, I could spend the whole twenty-three hours flight with a good friend of mine whom I know from my bachelor classes. Together we entered a bus to the Murdoch university village and moved into our new apartments. The local staff ushered me through the university village and helped me to orientate myself at my new home for the next five months. After spending almost two weeks in a twin share bed room with a student from Australia, I noticed that I felt uncomfortable with the current living situation. The apartment was dirty and it had a bad smell.

Luckily I got to know a fellow student at the orientation week, who revealed to me that there was a vacant single bed room at her apartment in the village. I took the chance and moved in and my living situation highly improved. I lived with seven other girls with who I shared a two bathrooms, a kitchen and a living room. Every roomie was responsible for cooking, cleaning and tidying up. Occasionally we cooked dinner together and shared experiences from our home countries. 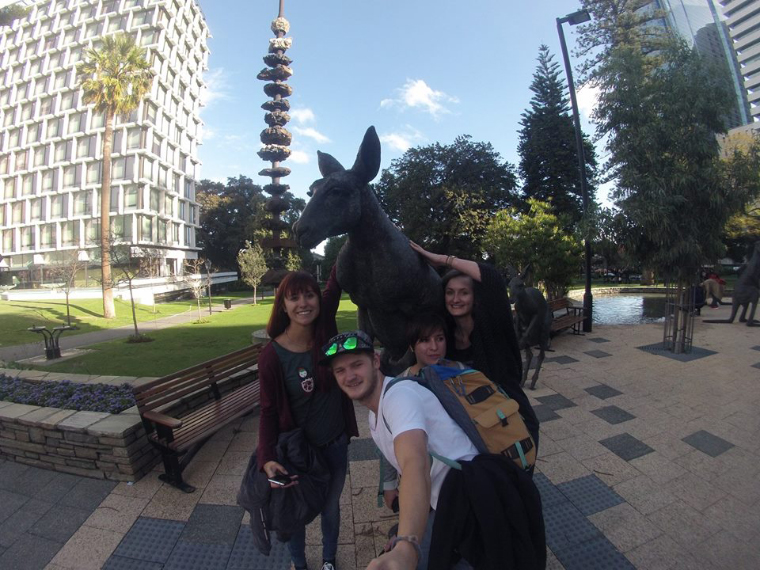 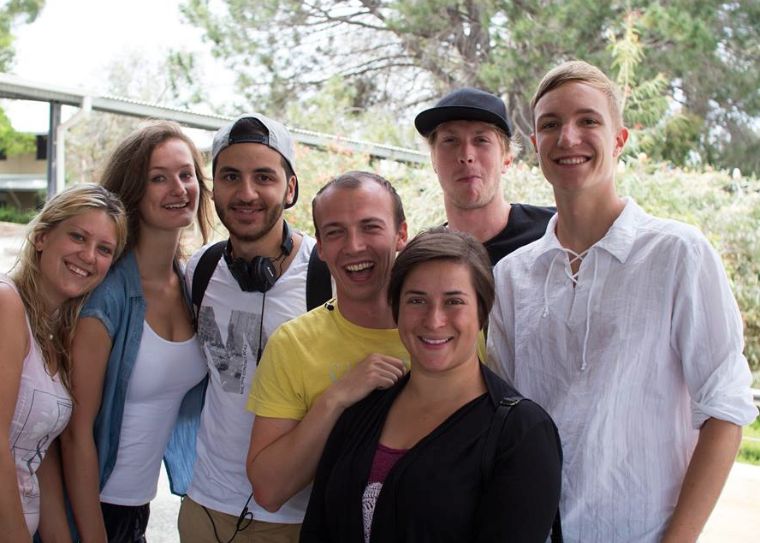 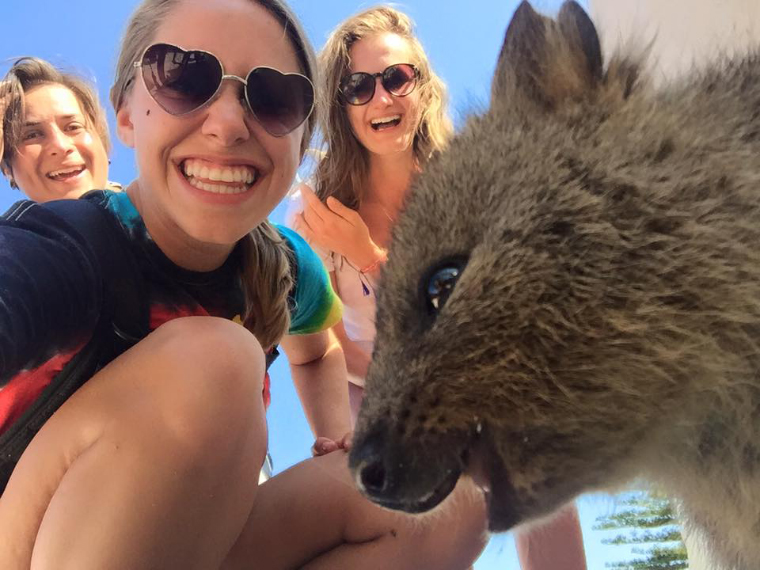 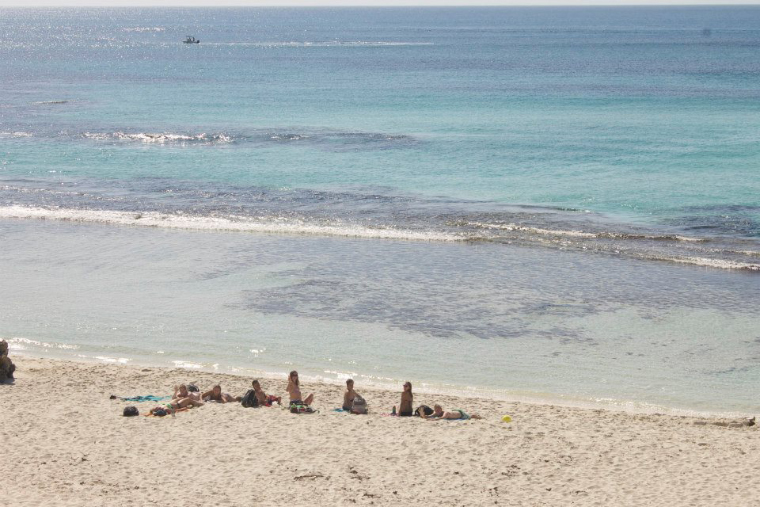 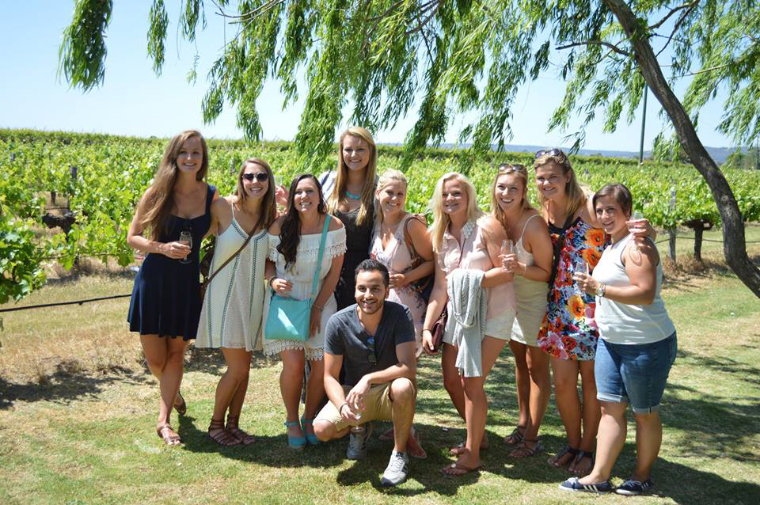 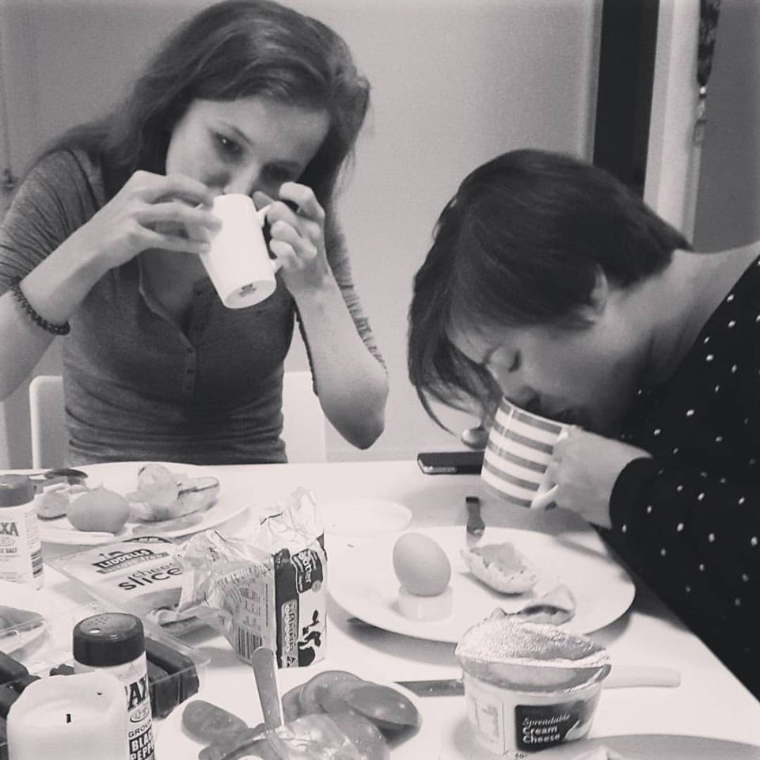 After having dealt with the first challenge, I was ready to focus on my education and to open my mind for new friendships.

The reason I came to Perth was to do a study abroad semester at The Murdoch University. The week before the classes started, there was a so called "orientation week", in which the students were smoothly introduced to the campus facilities, fellow students as well as the Australian culture and habits (e.g. tim tam slam). On each day there were several activities like barbecue, presentations about habits and culture of Australians and especially Western Australians (dietary habits, information about Perth, mining in WA and language). I really liked the orientation week because I was faced with an enormous cultural diversity, ranging from Europeans (Scandinavian countries, France, Spain etc.) over Americans (USA, Canada) to Asians (Malaysia, Indonesia, Singapore etc.). With some of them I became really close and I am confident that I will stay in touch with some of them even when our time in Australia is over.

When the orientation week was over, I had to choose my units for the following semester. I assigned for three units at the law school namely: Law, Justice and Social Policy, Transnational Crime and Writing Academic English. In the beginning it was quite difficult to follow the lecturers who presented the contents in a fast and eloquent English. However after two months of attending the classes I got used to it. Each lecture was accompanied by a workshop, in which the theoretical knowledge was intensified by practical exercises in small groups. The workshops were held by graduated students. In general, the units were marked through essays, oral participation in workshops and final exams in the end of the term. To my mind the workload was unexpectedly high, but all in all it was manageable as I spend a lot of time in the library.

Besides accomplishing university tasks, I enjoyed my spare time with friends I made at the campus and the student village.The student village and the campus comprised a large variety of facilities. It offered a multitude of sport facilities, e.g. badminton, volleyball and basketball courts, and a gym. Moreover there was a beautiful lake (Bibra Lake) within reach which was perfectly suitable for running sessions. For entertainment purposes, there was a cinema, a recreation room and a pool. The village also offered a few service facilities, like a laundry, a travel agency, and a bus connection. I really appreciated the last one since it conveniently allowed me to get to the Central Business District of Perth, the beaches or the nearby city Fremantle.

The small city Fremantle was in close proximity of the student village (twenty minutes by bus) and was one of my favourite places to catch up with friends. The city and its harbour had an unique atmosphere which I really enjoyed and which I will miss so bad. Fremantle is perfect for eating and spending time in bars and restaurants regardless which cuisine or style one prefers (ranging from simple over extraordinary to classy). Especially in the nights Fremantle is always worth a travel.

Certainly one of my overall highlights were the university-organised excursions to various destinations all over Western Australia. One of our excursions was the North-West trip through the outback of Western Australia. The trip was scheduled for ten days. We were about 30 students from all over the world and we chartered two buses in which we travelled from Perth up north. During the trip we covered more than four thousand kilometeres! The food supply was organised by the students themselves. Three kitchen groups were formed out of all participants which were responsible for the daily food preparation, washing and cleaning up. After dinner the students had time for conversation and relaxing (e.g. at the beach or bonfires at the camping sites). Thereby, our accommodation was kept quite simple: we slept in two-man tents. During the day, we did dolphin watching at Monkey Mia, snorkelling at the Coral Bay and many other awesome things. One of my highlights was the hiking tour through the Karijini National Park (one thousand kilometers distance to Perth).

Apart from the North-West Trip we also did an excursion to the Rottnest Island to see one of the friendliest animals of the world - Quokkas. We also did a winery tour at the Margret River.

Although all these described experiences certainly sound amazing and pretty awesome, it must not be forgotten that a lot of money was necessary to make all this possible. Even though the financial aspect is always kind of an unwanted issue, it is important to talk about it. The average monthly living expenses added up to 800 Euro (1200 AUD) exclusive tuition fees. At some points, the costs for certain articles exceeded the ones in my home country by far, so that some of them were not affordable for me. This covered not only luxury articles (alcohol, tobacco, etc.) but also daily used products such as hygiene products or fruits.

In order to afford all these leisure time activities, I started to work as a waitress in a local famous fish&chips restaurant. I almost worked 20 hours per week. It was a good opportunity to earn money, to make good friends and to get in contact with various nationalities. It helped me a lot to further improve my english skills and to become more self confident in communication with other people.

All in all, the time in Australia passed very fast. It were rich eighteen weeks with thousands of new impressions and experiences which I will never forget. The time abroad was so precious, I decided to spend two additional month travelling through Australia to explore more of this beautiful country.